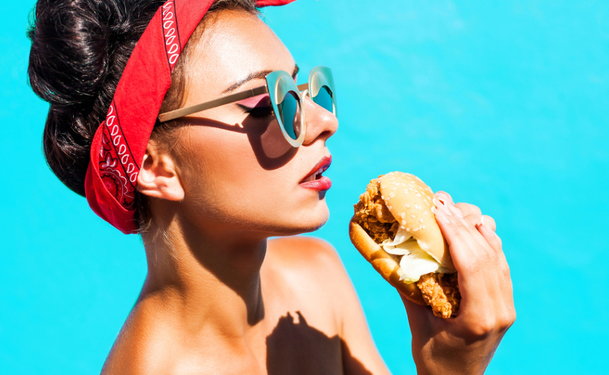 Cellulite is a very common skin condition recognized by a dimpled, bumpy appearance on the skin. Cellulite occurs when fat cells become too large for their tissue compartments, causing the skin to bulge. There are a variety of factors that can contribute to causing cellulite. These include:

Many skin specialists believe that cellulite is greatly influenced by the female hormone estrogen. One of the major roles that estrogen plays is during pregnancy, right before birth. During this time estrogen hormones help soften the tissues of the womb and it is believed that estrogen has this similar effect on the connective tissues that help store fat. The weakening of these tissue fibres cause the fat to weigh down on the skin which lead to a bumpy, bulging appearance. Due to this fact, cellulite remains to be primarily an issue affecting women.

Research shows that there may be certain genes that predispose some individuals to develop dispositions that can contribute to cellulite. These include gender, slow metabolism, poor blood circulation, thin skin, and insufficient fat distribution, to name a few.

Eating an unbalanced diet including consuming foods that are high in toxins, sugar, salt, additives, saturated fats and calories can contribute to cellulite. These types of foods cause excessive fat storage in the body as well as more free radicals, which damage healthy skin tissues such as collagen. Crash dieting or losing a large amount of weight too quickly is not only bad for your body but can also lead to cellulite. When your body doesn`t get a sufficient amount of calories per day it goes into what is called `starvation mode.` During this time, your body tries to protect you from starving by slowing down your metabolism. The extra calories that remain in your body are then stored as fat, which can contribute to the development of cellulite or worsen cellulite symptoms that already exist.

Cellulite can also develop in people who wear really tight clothing, particularly underwear that has a snug elastic band. This type of restriction on the skin can cut off blood circulation which is a contributing factor to cellulite. In addition, people who do not exercise regularly, who smoke, or who often stay in one position for a long period of time, are all susceptible to getting cellulite