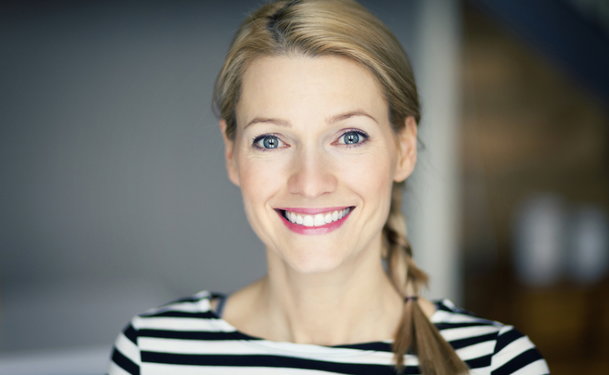 A threadlift is among the most sought after anti-aging cosmetic treatments. A typical threadlift session is rather short and yields instant results with minimal difficulties. However, the FDA approval status of threadlift can be a bit confusing for some folks. This is primarily due to the fact that there is a difference in the approval status of the threadlift procedure and the materials used for performing the procedure.

To understand this slightly-demanding aspect about threadlift, it is vital that various approaches to performing a threadlift are understood. The two most common types of threadlift performed are Contour Threadlift and Aptos Threadlift.

The Contour Threadlift is performed with Contour Threads—a specialized form of surgical threads that have been used in cosmetic surgeries for a long time. The Food and Drug Administration (FDA) gave its approval for the Contour thread in 2004. Then, the Counter Threadlift procedure gained FDA approval in 2005.

The Aptos Threadlift procedure was developed in Europe and it received its FDA approval in March 2005. This procedure is commonly referred to as the Feather Lift. It is commonly regarded as the least invasive threadlift method, wherein the incisions are very fine and the procedure can also be reversed.

The Contour Threadlift procedure lost its FDA approval in 2007. Please understand that this loss of FDA-approval is limited to the technique pursued in Contour Threadlift, and not the actual fiber or the Contour thread used in the treatment. The most common complaints from patients that led to the FDA disapproval pertained to facial irregularities that surfaced after the procedure.

The Contour thread has a very thin structure and is commonly referred to as the prolene monofilament (clear polypropylene) or the prolene thread. This thread is excellent for hooking the underlying skin and then pulling it up. The synthetic nature of the thread ensures that it is not dissolved or acted upon by bodily enzymes. The slightly barbed nature of the thread ensures that they sustain the stretching of skin for a reasonably long time.

Due to the advantages associated with the Contour thread, many variations of the original Contour Threadlift system are still being practiced under different nomenclatures. However, if you don’t want to take upon the risk of undertaking a treatment system that has lost its FDA approval, it is better to clarify this aspect with the consulting surgeon.