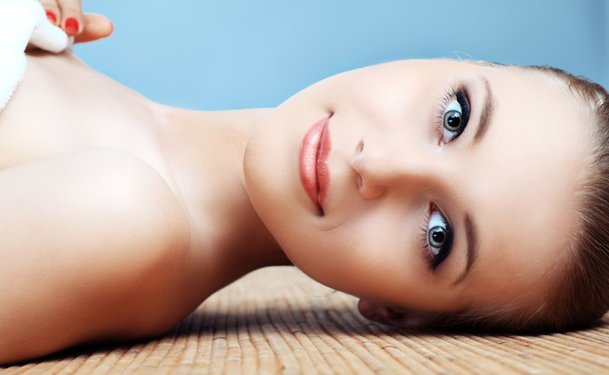 Doxycycline is an antibiotic used for treating several kinds of inflammatory conditions. Severe cases of acne and skin conditions, such as rosacea, need effective treatment for controlling the widespread redness and tenderness. This is why Doxycycline is often prescribed for cystic and nodular acne. Some dermatologists might recommend Doxycycline for moderate acne too, but this is rather rare.

Doxycycline belongs to the tetracycline group of antibiotic drugs. These drugs are effective in treating various kinds of conditions wherein anti-microbial action is needed. Doxycycline too inhibits the formation of acne by killing the bacteria that is present in plugged pores of the skin and comedones. Unlike most of the other antibiotics prescribed for acne, Doxycycline can be used over a long term since it also has a preventive action besides curing the pimples, i.e. it avoids the relapse of an acne breakout.

Doxycycline medication has a reasonably fast rate of absorption. Once the initial therapy with Doxycycline has been successfully completed, maintaining small doses can help to avert more acne from developing (preventive action). Doxycycline is often categorized as a broad-spectrum antibiotic. This essentially means that it can neutralize various kinds of bacteria in the body, even those that aren’t causing the acne.

In certain kinds of acne treatment, there are little or no alternatives to taking a Doxycycline regimen. This is largely true for the rare, but very infective acne called Propionibacterium acne. Here, Doxycycline is prescribed for 2-to-3 months, as this type of acne is known to cause severe lesions, causing permanent scarring on the facial skin.

Doxycycline is among the few oral antibiotics that can be effectively combined with other forms of acne treatment, like retinoid (Vitamin A-based drugs) medications, without the fear of contradictory reactions. Doxycycline combination therapy is often sought by people who have controlled their acne problem, but are suffering from sporadic flare-ups. Here, the topical creams are used for the daily management of acne, whereas Doxycycline is used for controlling a sudden, acne breakout.

This drug can cause some degree of sensitivity to sunlight. However, this side-effect is rarely severe enough to cause substantial problems. Using a sunscreen lotion and sunglasses help to control the resulting sensitivity. There might be some fatigue in patients who conventionally don’t react well to antibiotics. Other common symptoms like diarrhea or lack of appetite may also surface, albeit in a minimal way.

In some patients, the skin might develop a rougher exterior. However, this symptom usually subsides within a few weeks of regular Doxycycline administration. Allergic reactions to Doxycycline are very rare. However, pregnant women and breastfeeding women should resist taking Doxycycline without a professional, medical opinion.